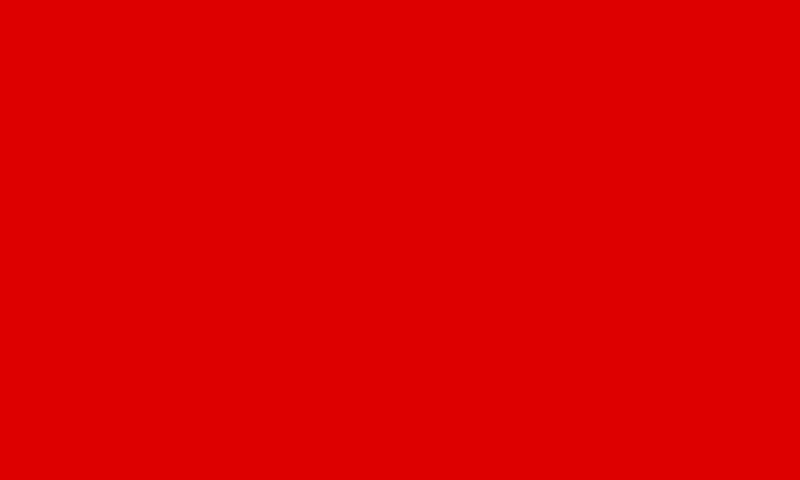 I believe the leader of the Labour Party should be a proud socialist who believes in social justice, wealth redistribution, liberation movements, public ownership, public investment, renationalisation, and, of course, equality.

That’s why I’ll be voting for Owen Smith for Labour leader.

Look, I know, ok? I voted for Corbyn last year, too, y’know? I know his policies are good for the country. I know there’s been a concerted effort by a number of MPs from day one to undermine him. I know the media’s been supremely biased against him. I know he’s revitalised the party, saved it from stagnation, and brought in hundreds of thousands of supporters.

But here’s a crazy idea: maybe all of those things can be true, and it can still also be true that the 179 MPs who passed a vote of no confidence in him are right to, well, not have confidence in him. At some point these true facts about how hard a job he’s had stop just being facts and start being excuses for fundamental inadequacies in his leadership. There is a strong case to be made for him being the wrong person to lead Labour, even if you agree with all of his policies and love what he’s done for the party.

First, let’s talk about his challenger, Mr Smith. When the coup started I was still very much on the fence (a Corbyn-agnostic, if you will). My first thought was that I wasn’t going to think anything until a challenger actually revealed themselves. If Eagle had been the final candidate, this would be a very different blog post. It would have shown the party had genuinely learned nothing from Corbyn’s victory. It would have meant a desire to return to business as usual, which was clearly unacceptable.

But when Owen Smith stepped into the fray, I remembered a comment that stuck with me during last year’s leadership election. It was a comment that significantly pushed me towards voting for Corbyn (ok disclosure I put Cooper first and Corbyn second). The comment was “don’t vote for the whisper when you can vote for the shout”. Only one candidate was shouting last year. Why vote for anyone else?

This year is different. Smith is screaming at the top of his lungs. Smith is showing that he, and Labour, have very clearly learned their lessons about the direction the party should be going. How many quotes do I need to list? Smith says Corbyn has helped Labour “rediscover its radical roots”, he wants to rewrite Clause IV to explicitly mention tackling inequality. He wants to renationalise the rails, possibly steel too. He wants massive public infrastructure investment. He wants to give more significant positions of power to women. He wants more humane foreign policy. The list goes on. Yes, I know he was a Pfizer PR guy 11 years ago. Yes, this is very bad. No, in light of his other attributes it’s not bad enough to matter, in my view.

His platform is almost indistinguishable from Corbyn’s. Smith doesn’t plan to erode Corbyn’s massive improvements to the party — he wants to expand on them. Surely a candidate with a platform like this is worthy of your consideration. Go on theyworkforyou.com, a website which lists every MP’s voting record. Compare Corbyn’s and Smith’s. They’re almost identical (so is Eagle’s, incidentally). The only substantial difference is some defence issues like Trident. If you have strong feelings about Trident, that’s good, you should. I do too. But, given it’s already been voted on, is it really the hill you want to die on? Do you want to decide the entire future of the Labour Party on a policy the majority of the country disagrees with you on anyway?

Smith doesn’t even want to be rid of Corbyn. Just this week he said he’d give Corbyn a significant position in his Shadow Cabinet (after Corbyn rejected the idea of being given a new ‘president’ role). This is a clear olive branch to the Corbyn wing of the party, and vital if the party is to not split. (This is something Smith’s on record as wanting to avoid, much more explicitly than Corbyn… do I have to explain why splitting the party is bad?)

Secondly, there’s the polls. Now, I know what you’re thinking: polls have been super wrong recently. Well, you’re right, they have. They’ve consistently overestimated support for Labour (and Remain, I guess). So when the latest opinion polls put the Tories almost 20 points ahead, we should remember this is an optimistic assumption (ignoring that polling folks have learned their lessons and made significant improvements over the last year). And it’s not an outlier; Labour’s been behind in almost every single poll over the last year, sometimes by dramatic amounts. You cannot ignore these atrocious polls forever.

Is this entirely Jeremy’s fault? Of course not. But who cares? Apportioning blame doesn’t make problems go away. This is still a problem and it’ll get worse when a general election cycle actually starts. Corbyn has a monumental hill to climb to win over the British public. This Medium piece from last year by Owen Jones (that’s Jones the pro-Corbyn journalist, not Smith!) is vital reading. How many of the things in his checklist have actually happened? How many do you genuinely think Corbyn can actually make happen?

Thirdly, let’s look at the people who signed the no confidence motion. The main point I want to stress here is it’s not just the usual suspects. It’s every Labour MEP and a large number of Lords, for a start. But among the MPs, most who signed the no confidence are not Blairite shills. Many of them are just as socialist as Corbyn himself. For every cretin like John Mann and Jess Phillips, there’s loads of dedicated socialists who genuinely wanted to make this work, who really did give him a chance, and who found him lacking.

These are people whose opinions are worth considering if they differ from yours. It’s people like Lisa Nandy (whose interview with Owen Jones I strongly recommend), my local MP Andy Slaughter (a fantastic, intelligent, dedicated public servant I’ve campaigned with many times and have immense respect for, and who described himself as a ‘comrade’ of Corbyn in his resignation letter), and, yes, Owen Smith.

I’ve never felt more despair about the future of British politics than I do now. I don’t know if electing Smith will solve even half of the problems Labour face. We could still easily be crushed with him in charge in 2020. All I know is Smith has genuinely given me a sliver of hope for the first time in ages. Please don’t let that go to waste.