Science is a man’s world. Sadly, the historical forces which keep women out of the sciences still exist today. The clearest example of this is at Imperial College, where I did my undergraduate degree. Students there speak in hushed tones of The Ratio, that infamous spectre that haunts college life. The Ratio states that for every woman at the college, there are two men. The reason for this is that Imperial College is solely for science, engineering and medicine, and these are all male-dominated fields. 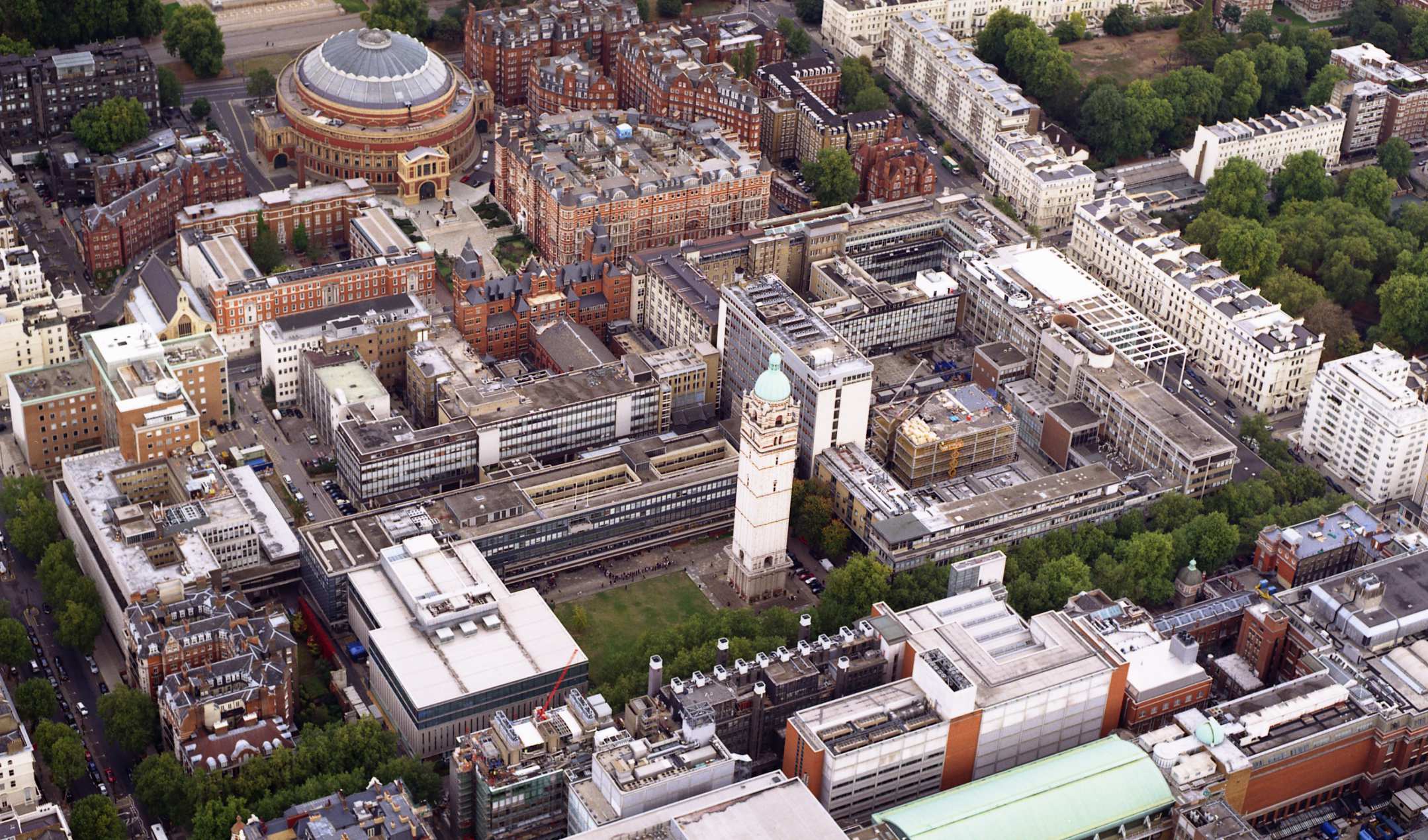 Within departments the stories are different. Medicine, for example, has an encouraging near-parity of genders, and a couple of life sciences courses have a slight imbalance in favour of women. Physics, however, sits glumly down at four men for every woman, roughly speaking, and computing roughly averages a dismal nine in most years. And that’s just the students.Throughout my degree I only had one female lecturer (out of over 40), for example. I don’t want to single Imperial out entirely. It’s exceptional only because it’s only a science, engineering, and medicine university. In the equivalent departments across the country and world, the story is the same.

I don’t believe for a second that this is all because women intrinsically ‘like science’ less than men. Frankly the kind of people who do believe that are not worth engaging with. More needs to be done at every level, from nurseries to committees appointing new professors, to equalise The Ratio at every university in the world. It’s a daunting task, but a vital one. The actual reason women are not choosing science, and why women are not reaching the highest levels of scientific careers as much as men are, has to be explained at a cultural and societal level. When expressed like this, it’s a clear problem that needs to be solved.

For some reason we still live in a world where calling oneself a feminist is seen as controversial by some. I don’t want to wildly speculate on psychology too much, but from my perspective it seems as though the reason men (and it is mostly men) choose to reject the word and all that it implies is because it would mean forcing them to accept that where they are in life isn’t solely the result of their skill and effort, but is also partly due to privileges they were born with that they have no control over. “Check your privilege” is a clichéd term these days, but it exists for a reason.

No one wants to hear that simply by existing where they are they are unwittingly contributing to a system that (for example) discourages women from being scientists, and denies them the success they deserve in the sciences. However, there is a lot of truth to that idea. It sucks, but it’s the world we live in, and denying it doesn’t help anyone, not even the denier in the long term. Heck, even me writing this blog post is a symptom of the problem — I’m using my privileges as a man in science to assert my position on the issue, instead of promoting an equivalent female voice. This is why I care strongly about these causes, and why we need to work towards a more egalitarian scientific community. Or, to put it bluntly, this is why we need to “smash the patriarchy”.

One of the ways we can help achieve these goals is by acknowledging the historical contribution women have made to the sciences. True, for historical reasons, the overwhelming majority of scientists have been men, and the overwhelming majority of significant scientific discoveries have been made by men, but there are many, many women who have made amazing contributions over the centuries. Many of these women have been obscured in some ways, or overshadowed by male colleagues. A few have even been denied Nobel Prizes. With all this in mind, I’m going to make a semi-regular effort to document here some stories from women in science throughout the centuries, and maybe even from some contemporary ones! I hope you enjoy it!